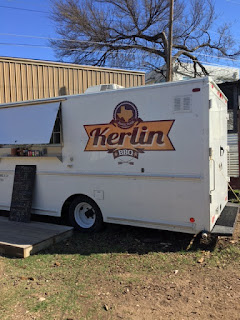 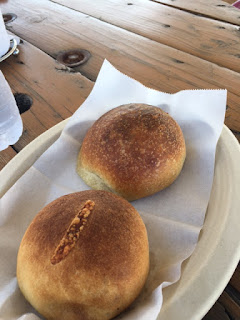 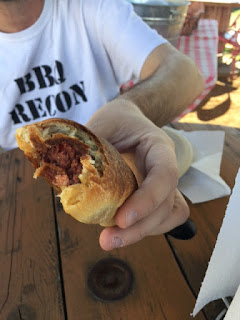 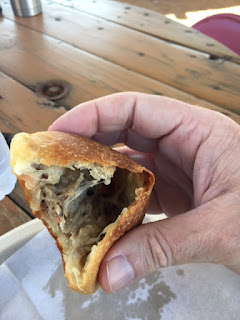 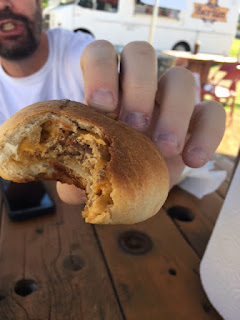 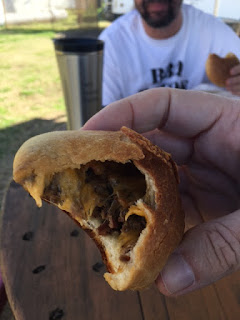 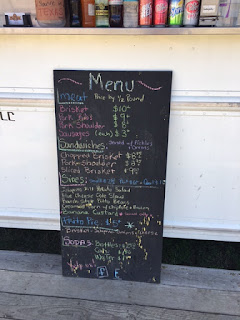 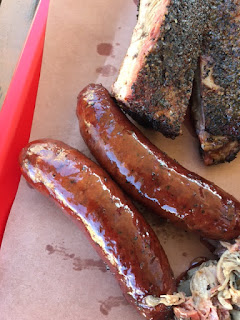 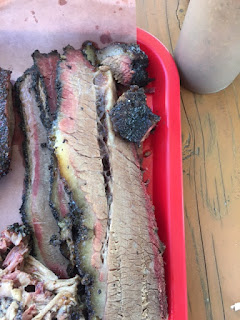 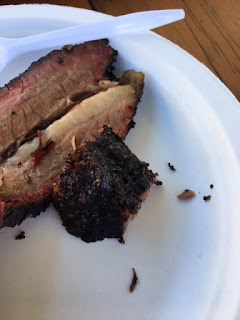 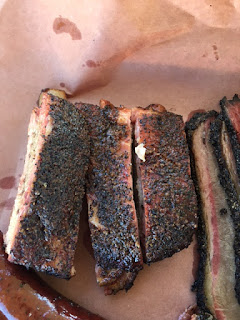 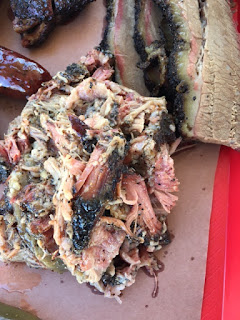 
Is it worth a trip? Absolutely. Hell, I’d have called it a worthwhile trip just for the kolaches.
And while you’re in the area, detour a few miles east and check out Hi Signbrewing. They had their soft opening last weekend, and will have their official opening 3/16/17. They are making some great beer, including a Blood Orange Coffee Stout. We know it sounds strange, but it is really good!
-Tom
at 5:00 PM