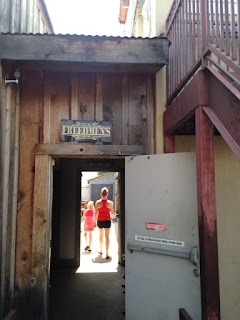 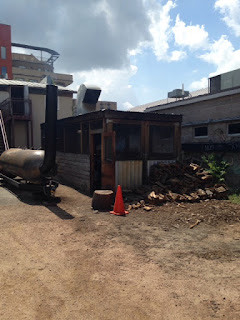 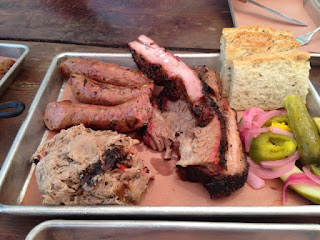 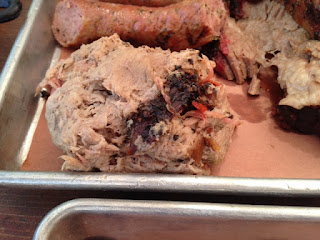 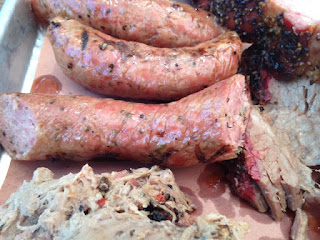 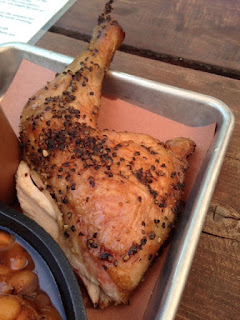 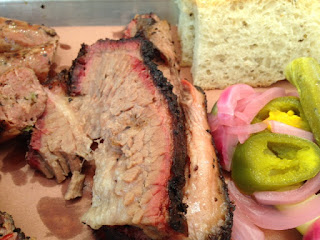 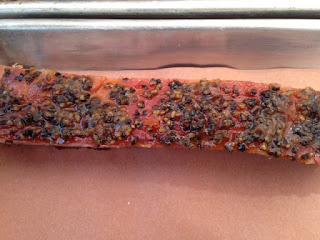 Scott's PS:  If you have the $111.00 to spend on the Van Winkle 23YR Limited Release Bourbon,  please let me know how it is and how it complements the BBQ experience. I'm curious, but this is a BBQ blog on a budget.
at 5:00 PM 13 comments: 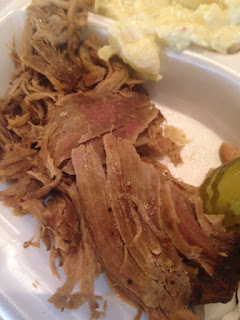 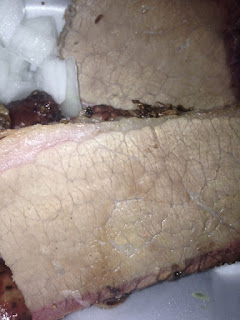 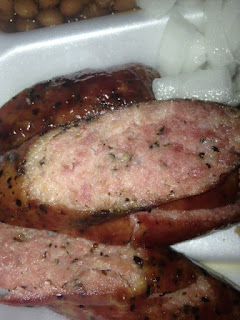